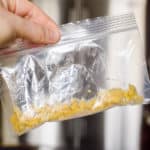 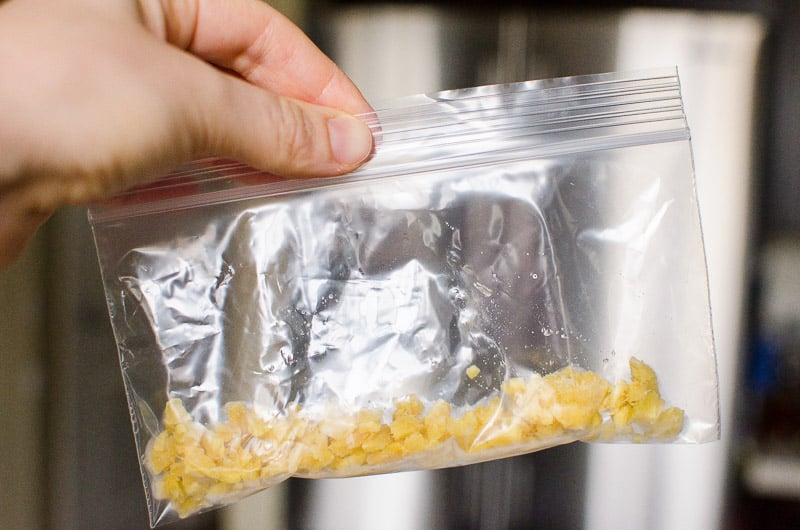 Bought a knob a little too big, or even worse – a whole little baggy of ginger?! Used to happen to me all the time because I’m a strong believer that ginger and garlic should not come from China, and organic ginger is sold in small mesh bags. It would get moldy and end up in the compost bin eventually. Until last year. 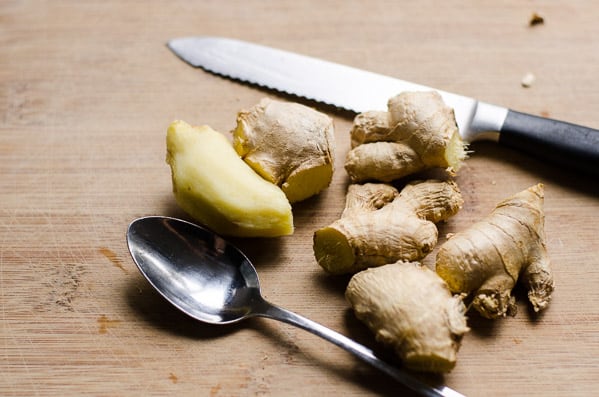 Scrape entire ginger root with a teaspoon, mince and put in a snack size resealable plastic bag. When ready to use, smash bag on a countertop to help separate stuck together frozen pieces and use what you need. 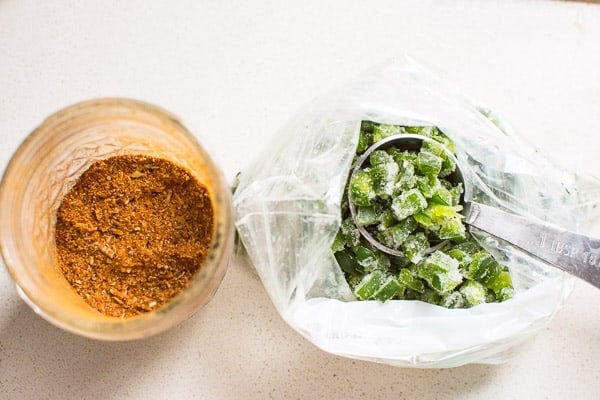 I always seem to need a tablespoon or two because my kids are not huge on spice. Some stores go as far as selling a pack of 4 and when I’m in a real crunch time paying extra $1 for 3 more jalapenos that I don’t need works. Most of it ends up scorching in a veggie drawer, followed by a stage of mold growth, then in my compost bin. Say-no-more!

Seed jalapeno or not (leaving seeds in makes the pepper hotter), mince and just like with ginger, place into an appropriate size resealable plastic bag, and freeze. Now think how much gas you will save by not having to drive for 2 tbsp of jalapeno pepper! I don’t remember last time I bought jalapenos because last time before last I got that pack of 4 that I don’t need. 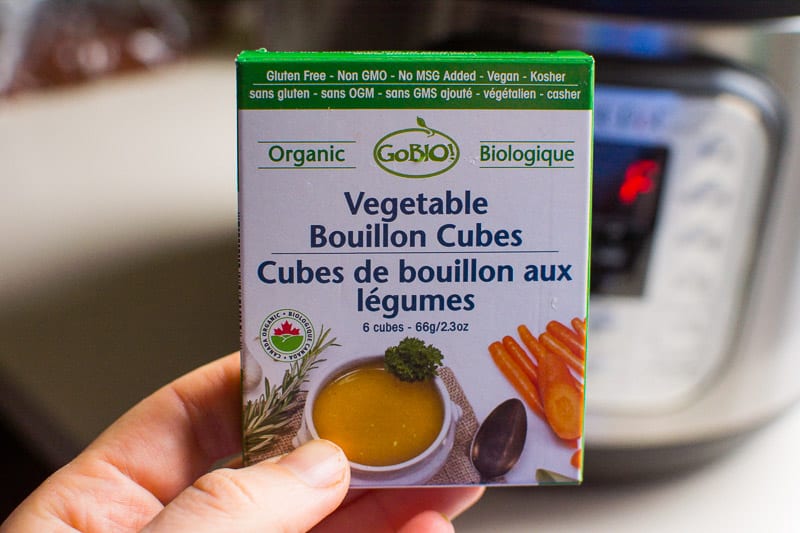 Do you buy broth in cartons? Many people do. When I used to (now I use organic bouillon cubes), I found myself always with a few weeks old carton of stock. Most recipes usually call for a cup or two and the rest would sit in the fridge for weeks or months. Personally I do not feel comfortable cooking with possibly moldy inside the container stock.

Freeze it. However you like it – in original carton, in Mason jars, in resealable Ziploc bags without holes (hopefully). Just freeze it. 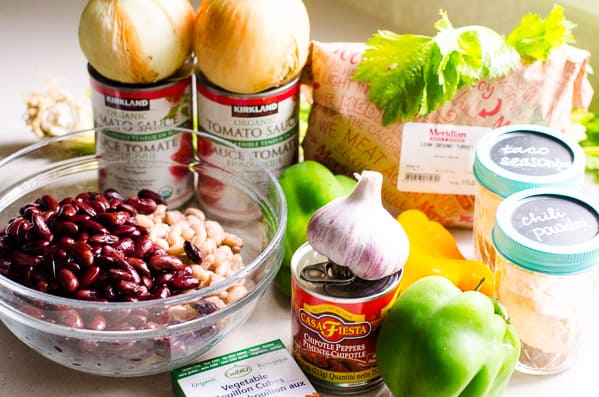 My most delicious healthy chili recipe I adopted from The Biggest Loser calls for chili pepper in adobo sauce. It gives chili that depth of flavour and smokiness but you need just a bit. I bet many would just put opened can back in the fridge. A few years ago I solved the problem of peppers in the trash and driving for peppers, again.

Designate a small glass container for chipotle peppers. Layer peppers (with sauce) between small pieces of parchment paper and freeze. When ready to use, thaw for 10 minutes and remove as much as you need using a spoon. If you don’t place pepper in between layers, they will become one big frozen blob.

We buy marshmallows only in summer. At the end of summer, I always end up with a bag or two leftover from last camping trip. One of those pricey vegan non-GMO or not, it hurts to throw money away. I place it in a freezer and next summer it’s as good as fresh. Or if we decided to have a spontaneous firepit smores on a warm October night, gas money in my pocket.

Our “happiness” software automatically deletes any comments of racial, politicial, religious or any offensive nature without publishing, so we can keep on happily cooking delicious recipes for you. For substitutions please refer to extensive recipe post and recipe card notes. If you don't see an answer, you are welcome to try your version and let us know how it went as recipes are posted only as tested. Comments may take up to 24-48 hours to reply. Please see our full comment policy.:).

All Recipes by Ingredient 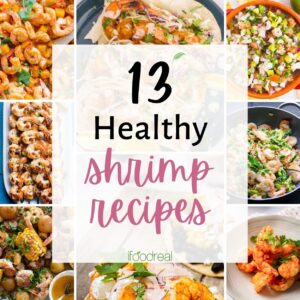 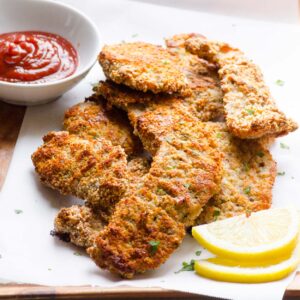 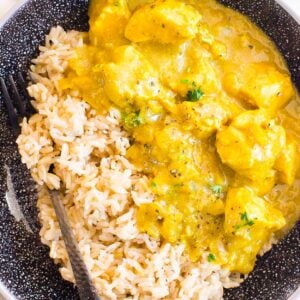 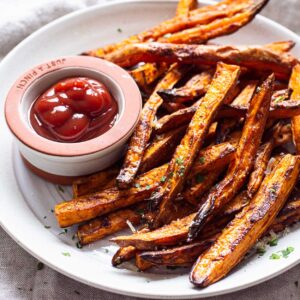 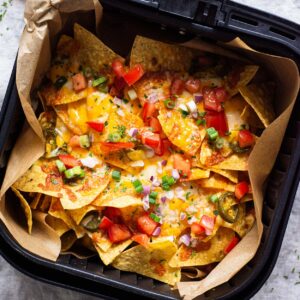 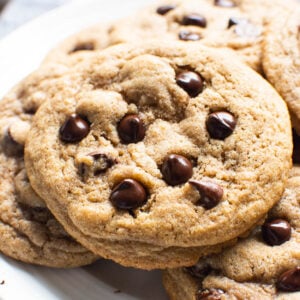 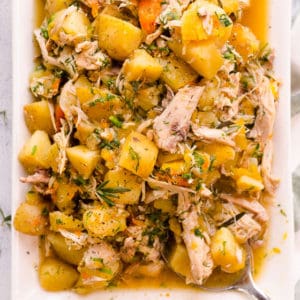 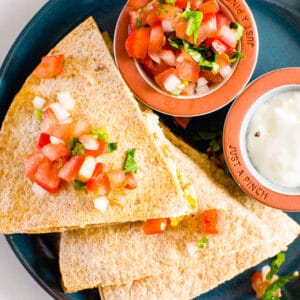