Hello! My name is Olena Osipov. I'm a mom to 2 boys and a wife to Alex. And this is our healthy family recipes blog.

I grew up in Ukraine on real food. As an adult, I tried many diets without results. Now for over 10 years, I cook quick and easy healthy meals for my family. I can help you with “What’s for dinner?” too. 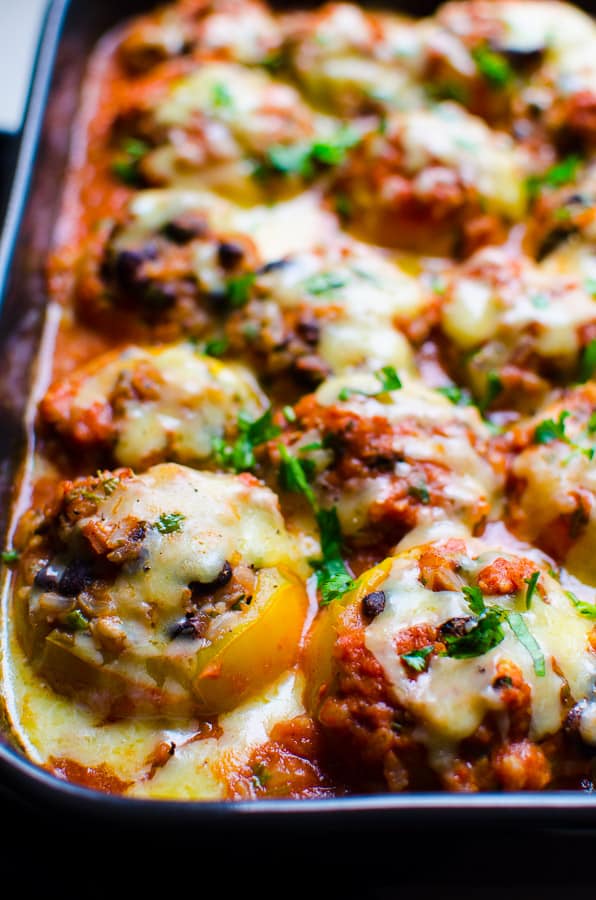 I hope you are not buying tomatoes at supermarket in September. OK, if you are, I hope you are making sure they are not from Mexico, in September. Because right now is prime tomato harvest season near you. Actually, ALL fruits and veggies coming down with a blasting speed, making me completely mad woman because I want to buy them ALL, and in fact I seem to be doing just that – see my last farmers market haul. 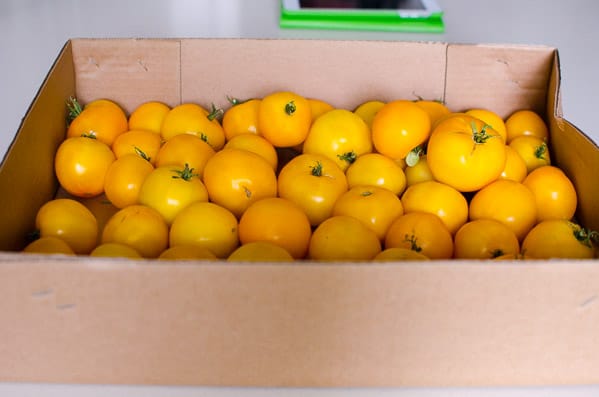 If eating less meat is your goal (and it should be, as traditional Western diet is heavy on animal products), rice stuffed tomatoes are for you; I served them along pre-made falafel from Costco (which was OK), and quick sauce made with Greek yogurt, parsley and garlic. It is definitely kid friendly dinner, depending what your kids are “friends” with, which we made clear before depends entirely on you (not your kids) => 5 ways to make kids eat healthy.

And if you like stuffed recipes, check out my chicken stuffed peppers, turkey stuffed acorn squash, and stuffed portobellos. And if you went a little cray-cray with tomatoes , make this chicken breast with tomatoes and garlic. 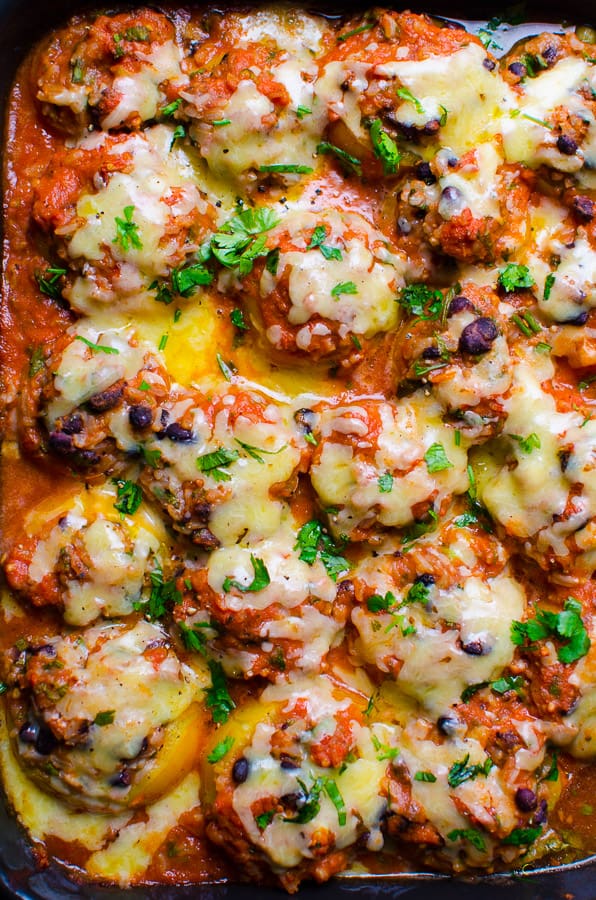 How to Make Rice Stuffed Tomatoes 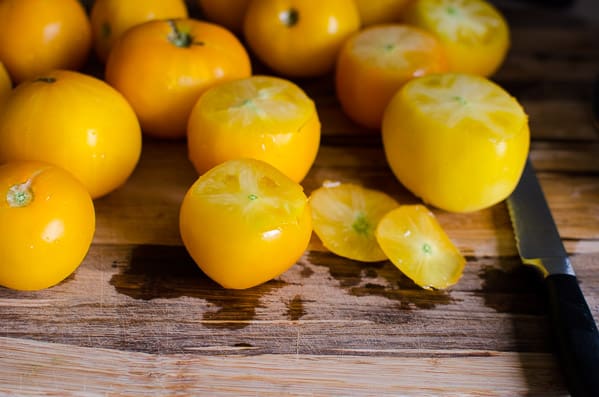 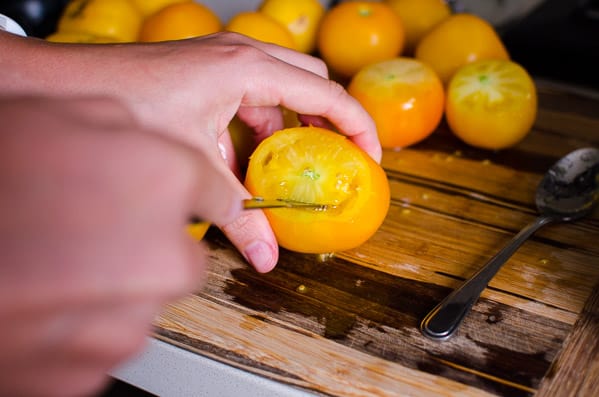 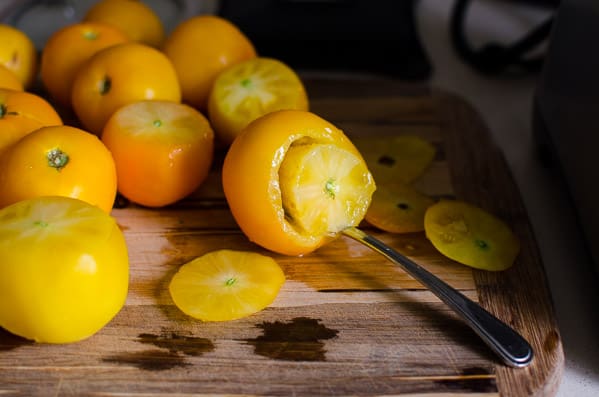 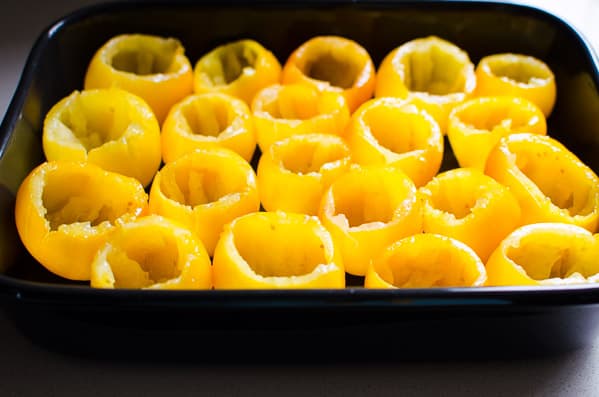 Any kind of tomatoes work. If you happen to use roma tomatoes that are elongated rather than round, just cut bottoms off to make them stand, and pack tightly in the dish. Giant heirloom and beefsteak are no problem too.

Using sharp (serrated) paring knife, cut the tops off, then the middle (without cutting through the bottom), and scoop out the seeds and flesh into the blender. 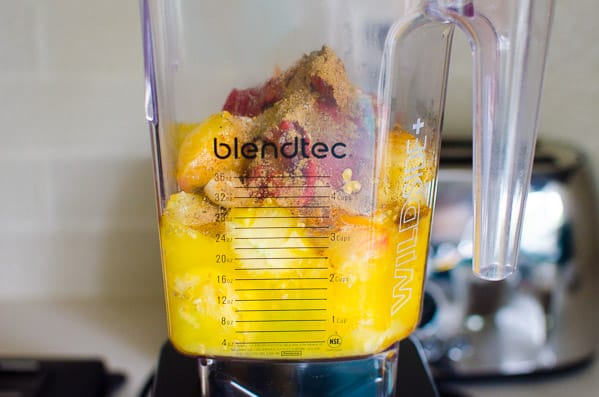 Along with a can of tomato paste, garlic, taco seasoning, cumin, salt and pepper, it will become your healthy homemade enchilada sauce. 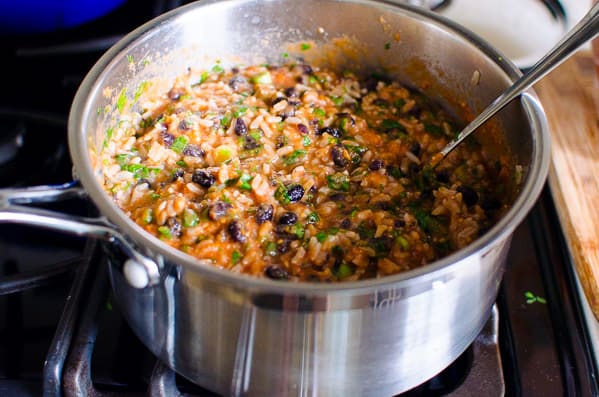 Combine half of enchilada sauce with cooked brown rice (which cooks while you work on tomatoes), black beans (I added frozen to a pot with hot rice and covered for 2 minutes => how to cook dried beans), and cilantro. 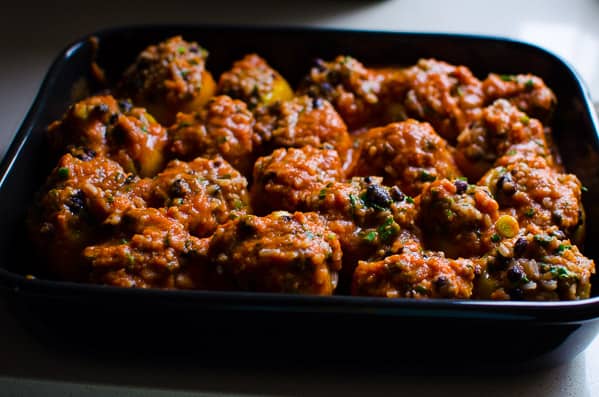 Stuff tomato shells to the brim and over the top, even spread remaining stuffing in between combined with remaining enchilada sauce. Think of a delicious stuffed pepper hot mess on your plate, maybe with some Greek yogurt, and whole wheat toast. Mmmmmm. 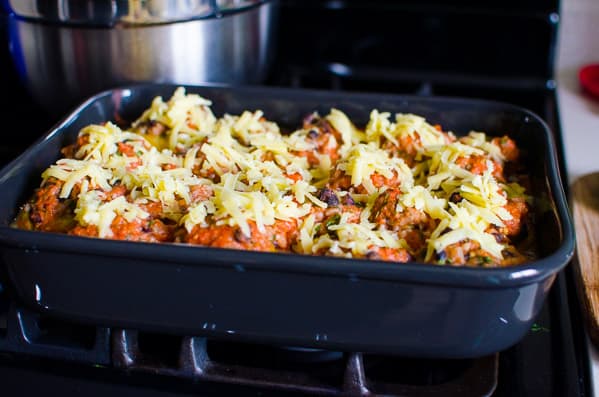 Bake for 30 minutes, sprinkle with cheese, melt it and voila. 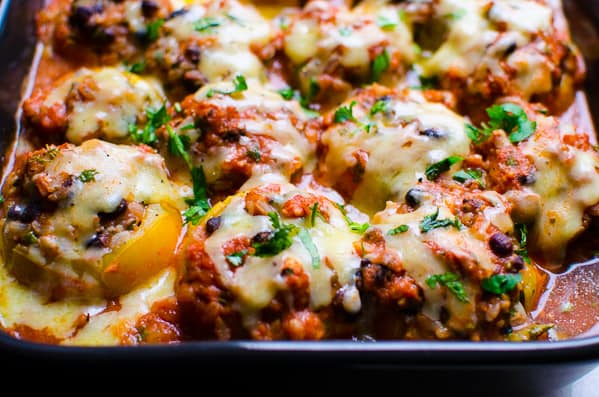 Rice stuffed tomatoes. Kids usually like stuffed food, and these are very mild, and with cheese on top. Should go well! Enjoy! 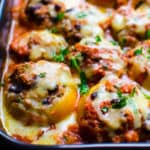 Store: Refrigerate in an airtight container for up to 4 days.

You can add a pound of pre-browned ground meat to the stuffing, or even shredded cooked chicken.

★ Did you make this recipe? Please give it a star rating in the comments.

Recipes and images are a copyright of ifoodreal.com 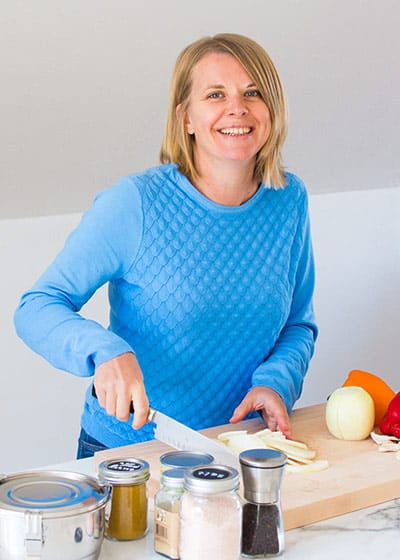 My name is Olena Osipov. I'm a mom to 2 boys and a wife to Alex. And this is our healthy family recipes blog. I grew up in Ukraine on real food. As an adult, I tried many diets without results. Now for over 10 years, I cook quick and easy healthy meals for my family. I can help you with “What’s for dinner?” too.

What You Will Find Here

Healthy family recipes with simple ingredients. Many are inspired by my Ukrainian heritage. I share mostly dinner recipes because it just never ends... I’m obsessed with healthy freezer meals. And more than in love with my Instant Pot.

A Little More About Me

Originally from Ukraine, I now reside on magic Vancouver Island in British Columbia, Canada with my family. I started this blog in 2012 when I ended up at home with 2 small kids unemployed and a wee bit chubby.

Our “happiness” software deletes rude comments without publishing, so we can keep on happily cooking delicious recipes for you. Please see our full comment policy:).

This page may contain affiliate links. ifoodreal.com is a participant of Amazon Services LLC Associates Program. If you make a purchase, we will receive a small commission at no extra cost to you. It helps keep iFOODreal recipes free. Thanks for your support!

Video of the Day 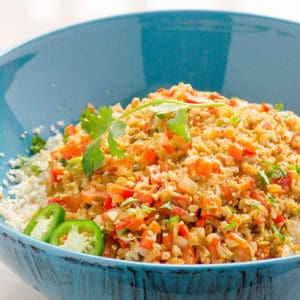 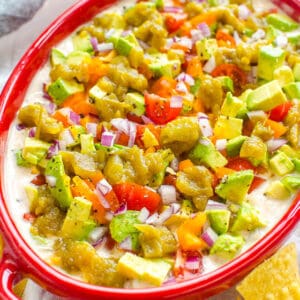 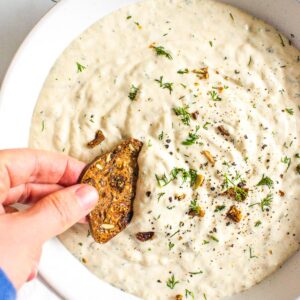 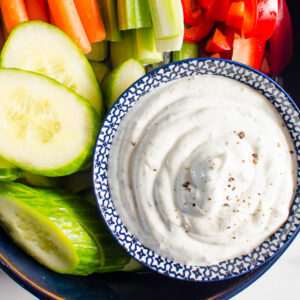 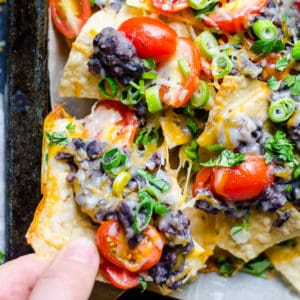 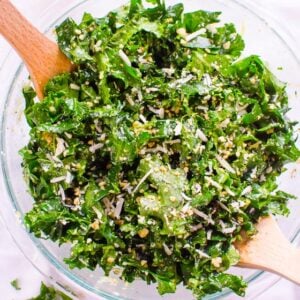 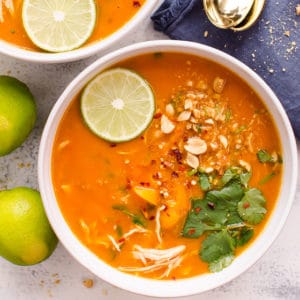 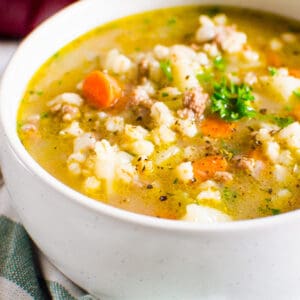 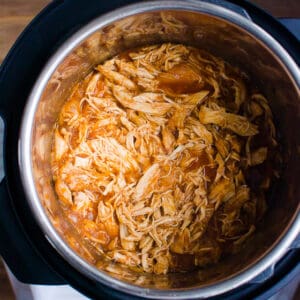 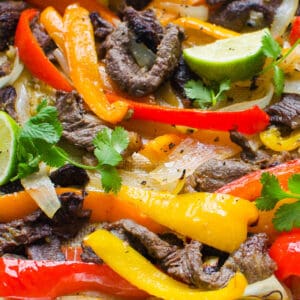 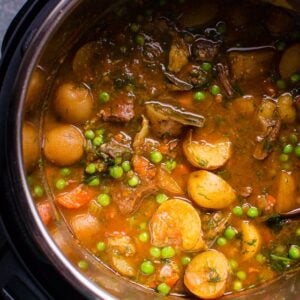 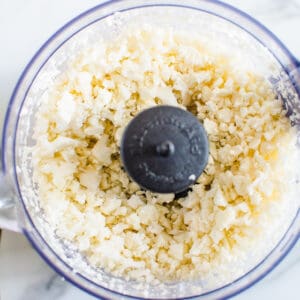 How to Make Cauliflower Rice 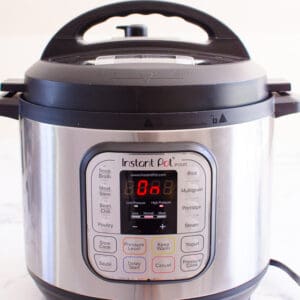 How to Eat Healthy Using an Instant Pot