After last weekend, I am convinced – more you relax, more tired you feel. In 2 full days, the only useful thing I managed to do was to test this healthy homemade cereal aka cinnamon toast crunch recipe for healthy breakfast ideas.

Again, out of pure selfishness because I am bored to death with oatmeal, quinoa breakfast bake, quinoa granola bars, and quinoa egg muffins.

We got this window of opportunity when kids do not have sports for 2 weekends and both, me and Alex, looked at each other and pretty much thought the same: “Screw storage space cleaning, basement repainting and backyard re-sodding. Doing nothing!”.

I watched all possible episodes of Amazing Race, Flip or Flop and Caribbean Life while browsing my phone, stroking my little one’s hair and eating healthy snacks. I showered by 2 PM and spent evenings on a couch sipping wine and watching heartbreaking “Amy”. We went for a walk to Starbucks and Alex cooked all dinners.

I swear, on Monday morning I felt even more tired than on Friday night WTF. However, I managed to go for a 5K run with my 9 year old. I could barely keep up. That hockey makes one hell of strong muscles and lungs, and let me tell you a huge belly too. My last Costco run was $650!!!!!!!!!!!!!

I am a lousy rule follower because this Easter weekend I’m planning to do the same for at least half of it. I probably should colour some eggs with the kids, buy candy for the Easter egg hunt and make some cake for Saturday night dinner with friends. This is my Easter without fuss and craziness. I just want to stare at my kids every second I can because they are growing too damn fast!!!

Let’s be clear, I didn’t grow up eating cereal in Ukraine. I was raised on homemade cooked grains and seeds, mixed with milk, butter and sugar. I first tried cinnamon toast crunch at my girlfriend’s house, Jennifer, while visiting a few years ago. That shit was good, I admit! My kids’ eyes like tripled because clearly it is like crack. Their “deprived” tastebuds were in a coma for a whole day I think. I never bought it after and I think Jennifer doesn’t either (right, Jenn?!) because I told her everything I think about toxic cinnamon crunch.

So, this healthy homemade cereal recipe has no toasts in sight in it. The day I hand make hundreds of little squares to eat for breakfast will be the day I turn 60. The same day I will be an owner of a little doggie carrying poop in baggies home for 10 blocks. My healthy cinnamon crunch cereal is more simple than that – made with rolled or quick oats which large surface is coated in maple syrup and cinnamon, toasted in the oven and then dusted with coconut palm sugar.

The idea of using oats came to me after I made quinoa granola. I loved how crunchy rolled oats became after roasting and they were quite large size flakes. The whole idea of making cinnamon flavoured cereal came from one of the walks I smelled cinnamon and Fall spices. That moment I missed Fall dearly although it was like first day of Spring. Cinnamon has crazy health benefits like blood sugar control and cancer prevention. Organic spices are so good for us and we often neglect that part thinking what a mediocre amount of powder can do?! Let’s eat chicken.

This time I used quick oats because I asked my neighbour to buy me some and that is what she found. I will not complain because I was in bed flipping channels while she was shopping for me (I am developing a major grocery stores intolerance due to my job). So, both kinds of oats are fine. It is just that rolled oats have more nutrition and larger flakes than quick. For healthy granola they are a must!

I then added chia seeds and shelled hemp seeds to keep my belly full for more than an hour because we all know cereals don’t do that job well (I love Nature’s Path cereals for kids though because it is real life). I also added nuts which were good for nutrition but kinda dulled the cinnamon taste. So, this time I left them out.

I have read that you are OK to store hemp seeds not refrigerated for up to a year after opening. They won’t lose their nutritional benefits before you eat this delicious superfood cinnamon toast crunch recipe. It was crunchy, cinnamon-y and sweet. You totally get the satisfaction of crunchiness and powder-y tasty coating. And that is how we do it, General Mills! Make organic cinnamon toast crunch and maybe then we can talk! 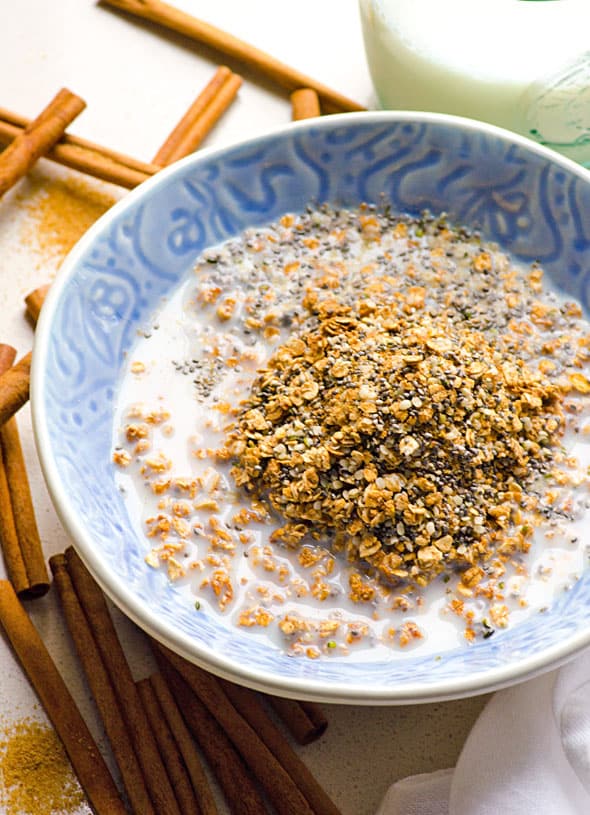 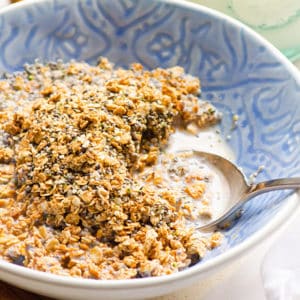 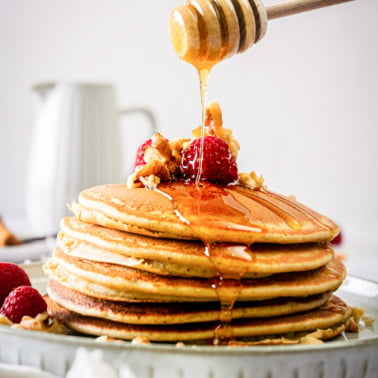 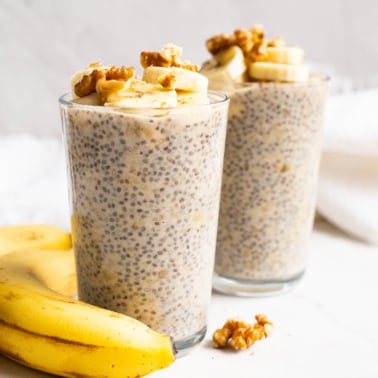 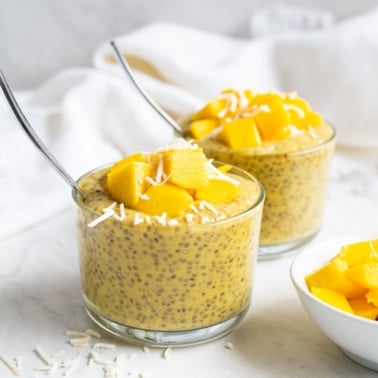 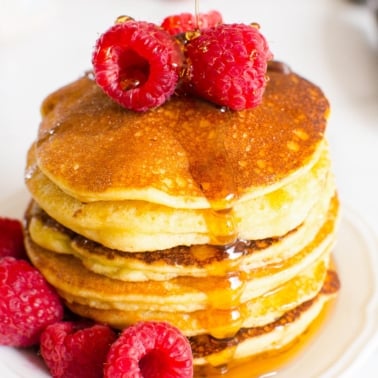 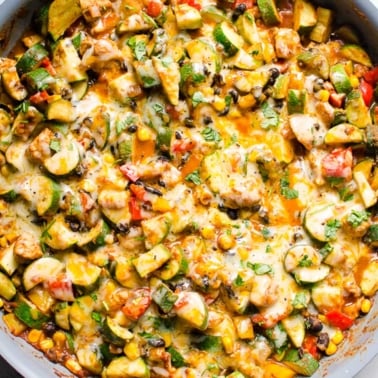 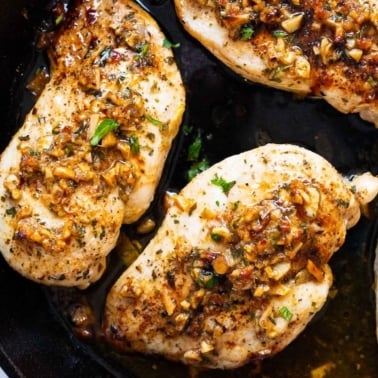 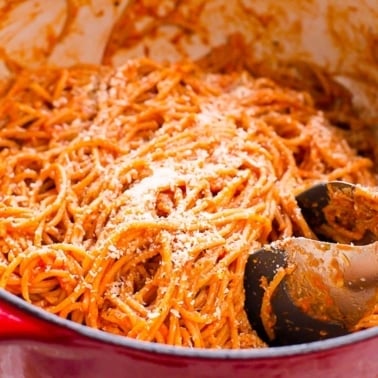 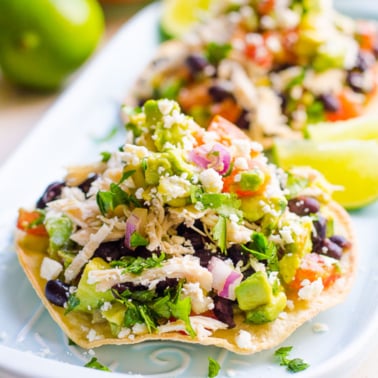