iFoodReal How To How to Make a Chia Egg

How to Make a Chia Egg at home with just two simple ingredients. It is an excellent and easy substitute in vegan and egg-free baking.

Having just shared my method for creating a flax egg, I thought I’d do the same for another popular vegan egg replacement, a chia egg!

Not only is this chia egg “egg free” but it’s also gluten-free, paleo, and whole30. Making for a great diet-friendly egg substitute.

What Is Chia Egg?

Chia egg is made by combining chia seeds with water and letting it sit for 10 minutes until it has gelatinized. If you have eaten a chia pudding before, then you know that chia seeds become gelatinous when combined with any liquid.

Although whole chia seeds do gelatinize, just try it in chocolate chia pudding, I prefer using ground chia seeds for ‘eggs’. This will create the right “single” congealed consistency rather than separate gelatinized seeds.

Chia eggs don’t contain the same structural benefits as eggs, meaning that your baked goods won’t rise as much. This can be slightly fixed with leavening agents but it still won’t be an exact replica.

While the results aren’t an exact match to an egg, this chia seed egg substitute has impressive binding skills in quick breads, muffins, waffles, and certain pancakes recipes.

Chia seeds are actually jam-packed with nutrients and health benefits for body and brain health!

Having also shared my instructions for making a flax egg, let’s take a moment to explore the differences between the two.

As a vegan egg replacement, the two are similar in their uses. They work best for recipes that only require a few eggs, are smaller bakes, and have stronger (not vanilla) flavors.

However, there are a couple of main differences.

For example, I’ve found that chia seed eggs are slightly harder to disguise in subtle-flavored recipes. Not only with flavor but the color can also impact the bake. However, they do seem to be slightly stronger as a binder than flax eggs.

Also chia seeds are the more expensive of the two. If you’re new to egg free baking, I recommend experimenting with the two.

Unlike pumpkin chia pudding where you want the seeds whole, for an egg substitute you need to grind chia seeds first before using.

Grind chia seeds: When working in small batches with your whole chia seeds, it’s best to use a coffee or spice grinder. For larger batches, a high-speed blender or food processor can grind the whole seeds into a powdery consistency.

However, be careful not to over process the seeds, or they can start to become paste like.

Mix the ingredients: Combine the ground chia seeds and water in a small bowl and mix well. Then set aside.

Adjust the amount of ingredients based on how many chia seed eggs are needed.

It’s also best to use room temperature or slightly warm water, which tends to cause quicker gelatinization.

Allow it to rest: Allow the chia egg mixture to sit for 10 minutes, or until the mixture thickens and becomes congealed and gloopy. It’s amazing how they gel due to their soluble fiber content.

Once prepared, you can store the prepared chia seed egg substitute in an airtight container in the fridge for up to 5 days.

How to Use a Chia Egg as an Egg Replacer

Chia egg works best in baking recipes where eggs act as a binder rather than a star of the show. I also do not recommend to replace more than 3 eggs. Baked goods also do not rise that well with this vegan egg replacer.

If a recipe calls for a flax egg, you are safe to use a chia egg instead. While I haven’t tested every single recipe with this replacement, here are a few I think will work with chia seed egg.

More How to Recipes to Try 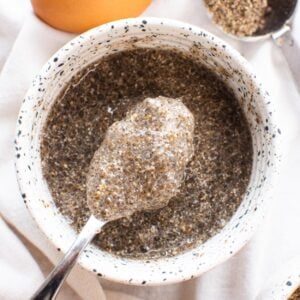 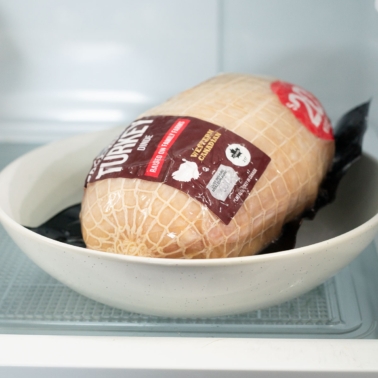 How Long to Thaw a Turkey Breast 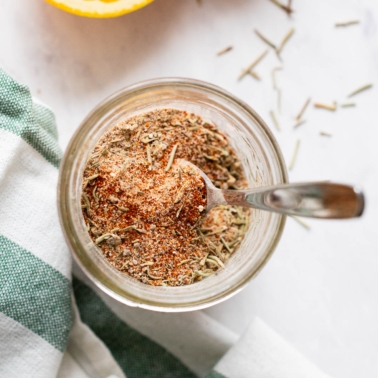 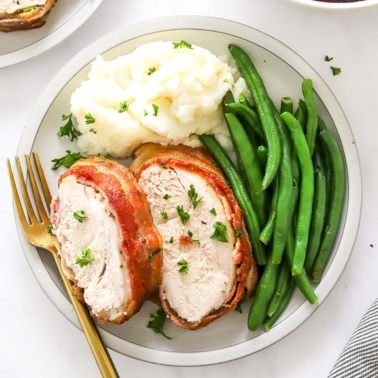 How Much Turkey Breast per Person? 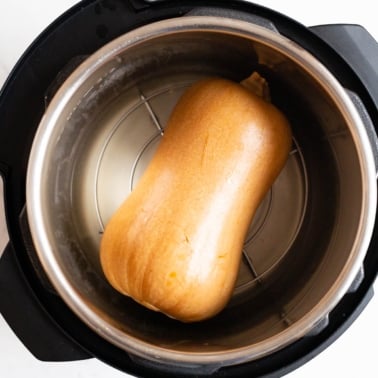 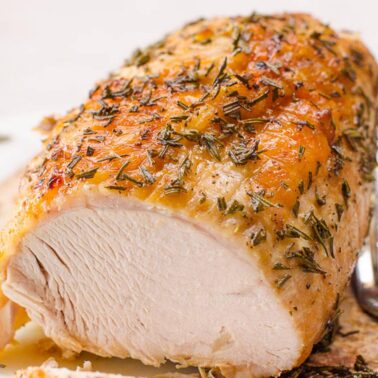 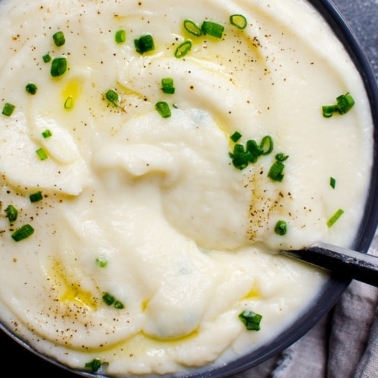 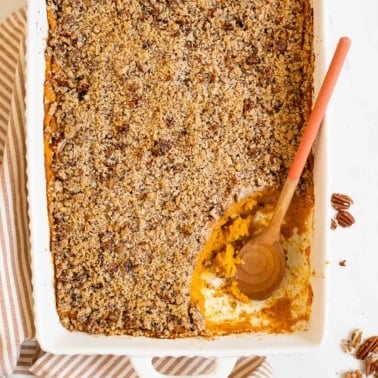 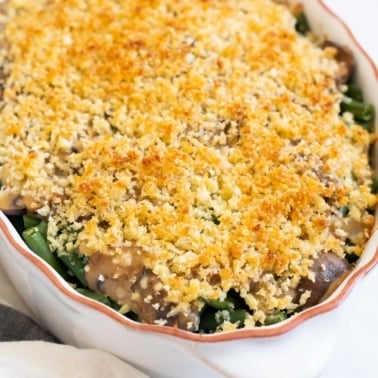