beefjalapenolime
▼ Jump to Recipe ▼ Jump to Video Save 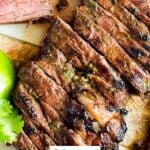 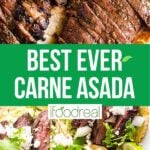 How to make Carne Asada with a citrusy Mexican steak marinade that’s packed with enough flavor to make everyone’s mouths water. Perfect for enjoying as a main or within tons of Latin American (and other) dishes like tacos, nachos, burritos, salad, and more!

When grilling season arrives, one of the first things I have cooking (along with these coconut lime grilled chicken thighs) is this marinated carne asada as a special treat. Flavorful, juicy, and tender – you’ll be scarfing down carne asada tacos, burritos, and more, in no time. Honestly, even in the middle of winter, this carne asada steak is worth heating up the grill and braving the winter weather for.

Luckily, you don’t have too though. Enjoy this recipe any time by grilling carne asada when possible and learning how to cook carne asada with either a broil or stovetop method the rest of the year.

Best of all, achieving these tender, succulent, flavor-packed beef steak pieces is super simple – anyone can do it! Plus, this recipe is super versatile – feel free to adjust the marinade to what you have available and your personal tastes and serve the steak up in dozens of ways.

Once cooked, serve warm immediately, and then pack leftovers away to pull out for the rest of the week- if you have any, that is!

This carne asada recipe has been perfected over two years of tweaking and is officially Steak-pro husband-approved too! Plus, in my opinion, it rivals any version I’ve tried in Mexico – so I hope you enjoy it!

What Is Carne Asada?

Carne asada literally translates to “grilled meat” and is used in Latin America to refer to grilled then sliced beef. The beef is marinated (with either a dry rub or wet marinade) and then cooked, searing for a smoky charred flavor.

In terms of carne asada seasoning options, this can massively vary, with the simplest of options relying on just oil and salt and pepper to complex dry rubs or wet marinades.

For this recipe, I’ve used a citrusy flavor-packed (and in my opinion) best carne asada marinade made up of soy sauce, vinegar, lime juice, several spices, jalapeño, and cilantro. This combination has enough acid to break down tough fibers, with fresh and dried herbs and spices to flavor the steak with a slight kick. So good!

What Cut of Meat Is Carne Asada?

For this carne asada recipe, I used skirt steak.

Skirt steak (also called Romanian tenderloin/Philadelphia steak) has a strong, meaty flavor and contains more fat than flank. It is best cooked rare or medium-rare; otherwise, it can become very chewy and tough.

Both work particularly well, though, when marinated first to help tenderize the meat. Both also need to be cut against the grain for the best eating experience.

This recipe for carne asada steak requires two elements: the meat and the marinade.

How to Cook Carne Asada

This quick and easy carne asada recipe is super simple but requires a little forethought. Remember to leave enough time to marinate the steak!

Feel free to keep a little of the Mexican steak marinade to one side to spoon over the cooked steak at the end.

How thin the steak is will vary the amount of time needed. For thin pieces, 4 hours will work (which is what I did). Thicker cuts will need up to 24 hours.

Can You Cook Carne Asada Without A Grill?

You sure can. There are methods for broiled carne asada and options on the stovetop.

Set the oven broiler to high and pre-heat, then broil the steak on each side for between 3-6 or until your desired doneness.

You can use a well-seasoned large cast iron pan or grill pan to pan-sear the carne asada steak. To do so, heat to medium-high/high and cook for between 4-7 minutes on each side or until your desired level.

You could alternatively heat on high for the initial sear, then reduce to medium to finish the cooking to avoid burning.

The kitchen WILL become super smoky doing it this way, so make sure your extraction fan is working, or the window is open if you don’t want to set off the smoke alarm!

How to Serve Carne Asada

There are tons of ways to enjoy this carne asada meat, whether you want to serve it as a main alongside some lime wedges and a bit of salsa and/or guacamole, or as part of a larger meal.

You can also enjoy this carne asada in tons of Latin American meals, including burritos and burrito bowls, nachos, tacos, quesadillas, enchiladas, fajitas – the list goes on.

How to Store Carne Asada?

Store: Refrigerate and leftover carne asada meat for up to five days within an airtight container.

Freeze: Leftovers can be frozen for up to three months. Thaw in the fridge before reheating.

Reheating: The easiest way to reheat the steak without overcooking it is by heating it for between 40-50 seconds in the microwave.

Alternatively, place it on a baking tray and heat it in the oven at 325F until warm through (usually 15-20 minutes). Don’t be tempted to increase the heat. Otherwise, you’ll dry out the steak. You can then briefly sear the heated steak for even better results.

How Long to Marinate Carne Asada?

This will depend on the thickness of your steak cut. I recommend:

How Do I Know if the Steak Is Ready?

With this thin steak, I’ve personally found an instant-read thermometer doesn’t yield great results. Instead, you can use the ‘finger method’ (which I’m not great at) or simply cut into the meat. Cook it until you see the desired amount of blood, which is my preferred method.

If you do want to use a thermometer, though, (and avoid cutting the meat) then there are certain temperatures to look out for:

However, remember that the meat will continue to cook as it rests, so I suggest ever so slightly undercooking it no matter which method you use. For temperatures, aim for a temperature 3-4°F below the guidelines and rest for at least 5 minutes.

If you enjoyed this quick and easy carne asada recipe, you might like these other steak and grilled recipes. 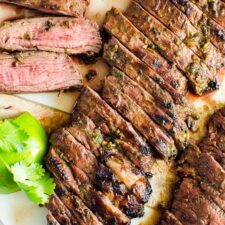 Store: Refrigerate leftovers for up to 5 days in an airtight container. Freeze for 3 months.

Freeze: Leftovers can be frozen for up to three months. Thaw in the fridge before reheating.

Reheating: The easiest way to reheat the steak without overcooking it is by heating it for between 40-50 seconds in the microwave.Alternatively, place it on a baking tray and heat it in the oven at 325F until warm through (usually 15-20 minutes). Don’t be tempted to increase the heat. Otherwise, you’ll dry out the steak. You can then briefly sear the heated steak for even better results. 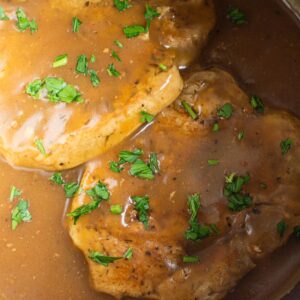 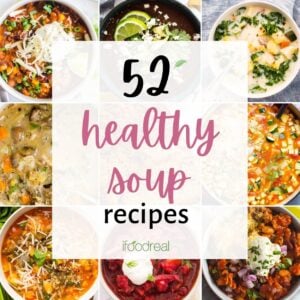 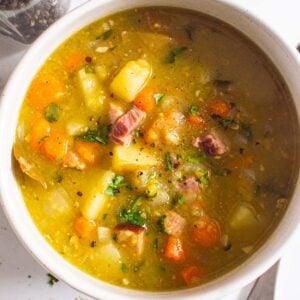 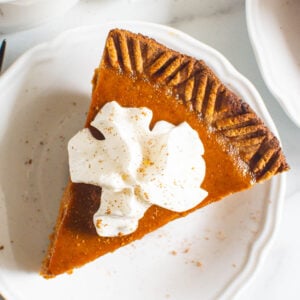 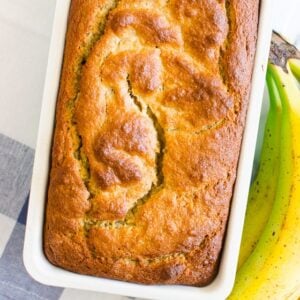 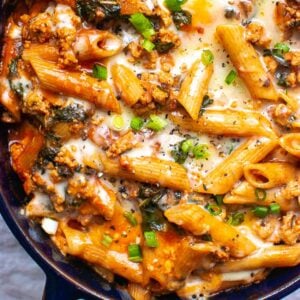 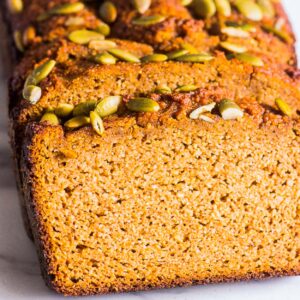 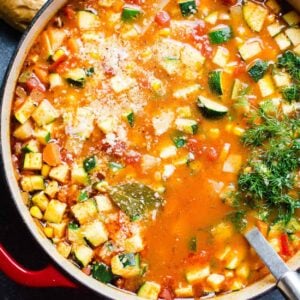